The 83-unit Marlborough House had been operated as an apartment building from when it was built in 1927 until early 2007, when a developer acquired it with the intent of converting it to condominiums.  Extensive renovations were necessary but poorly managed which led to the property’s foreclosure in a semi-renovated state in 2009.

When we bought the property in October 2010, it had water intrusion and mold issues, as well as a leaking fuel oil tank. Based on our experience with similar challenges, we convinced the seller we were the most qualified buyer and purchased it in partnership with Chicago-based Helix Fund for $12.75 million—nearly $2 million less than its selling price two years prior.

We got right to work on redevelopment, including completing interior work on nine floors of units, renovating the lobby, total renovation of two penthouse-level floors, development of a rooftop garden, mold cleanup, environmental remediation and more. We completed the redevelopment on budget and in time to start leasing just three months after we purchased the building.

The remodeled classic was an instant hit, and lease-up exceeded expectations.  The building was fully leased within five months and achieved rents significantly above underwritten rents.

When we put the building up for sale, we received multiple offers and ultimately sold for $27 million, after a holding period of only 13 months. Approximate IRR for investors: 91 percent. 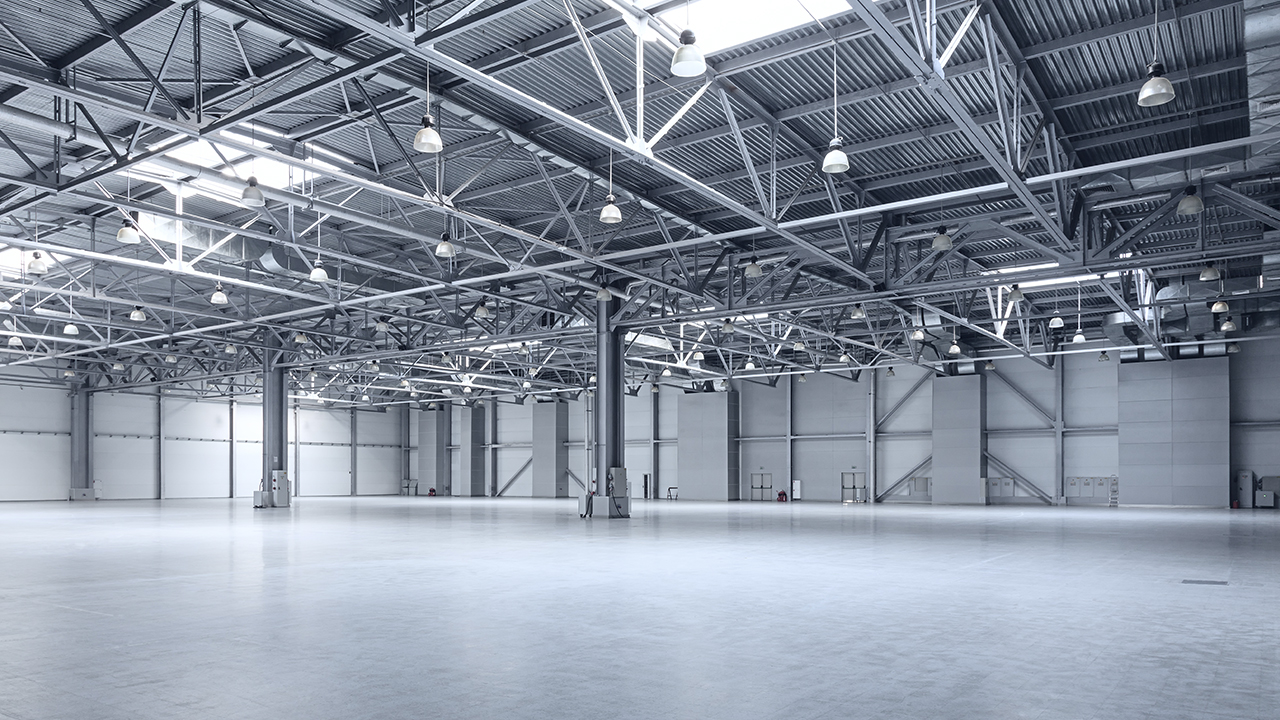 FROM UNDER ACHIEVER TO TOP PERFORMER

By making it more useful for more businesses, we turned almost a million square feet into a multimillion-dollar opportunity. 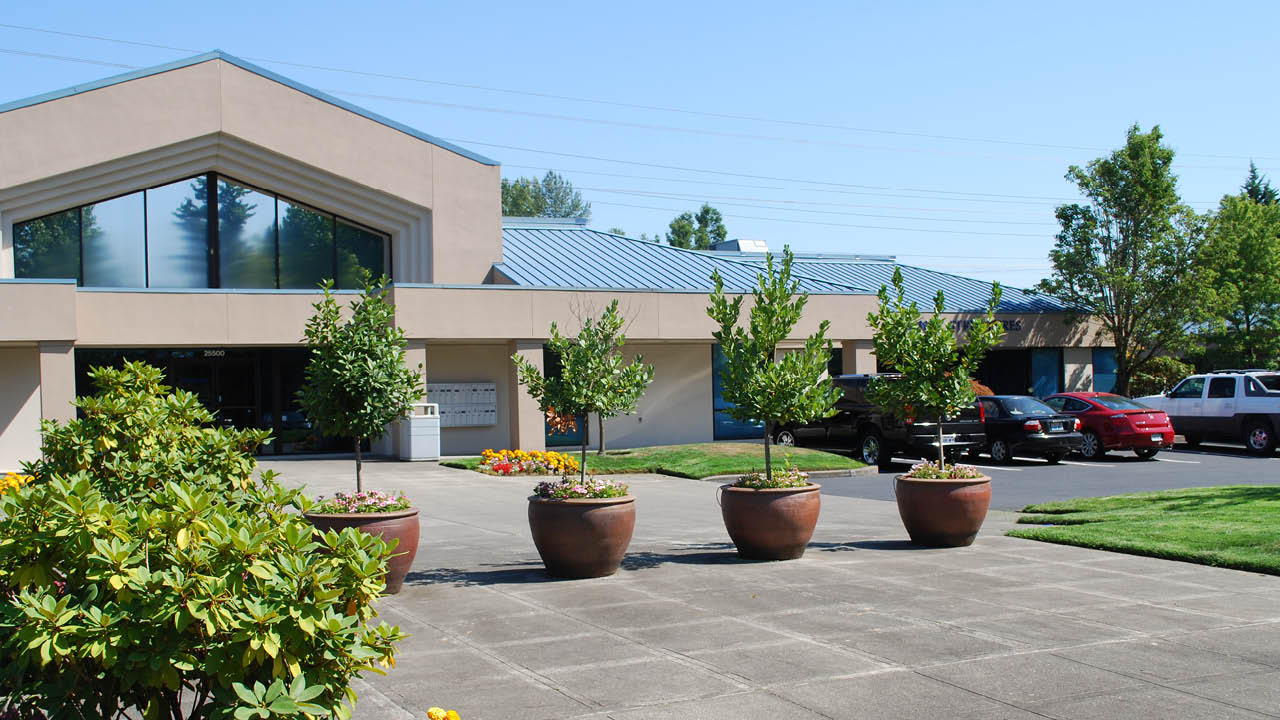 A PRIME KENT LOCATION GETS A PRIME MAKEOVER

With 1.3 million square feet behind schedule and over budget the solution was simple - call Trinity. 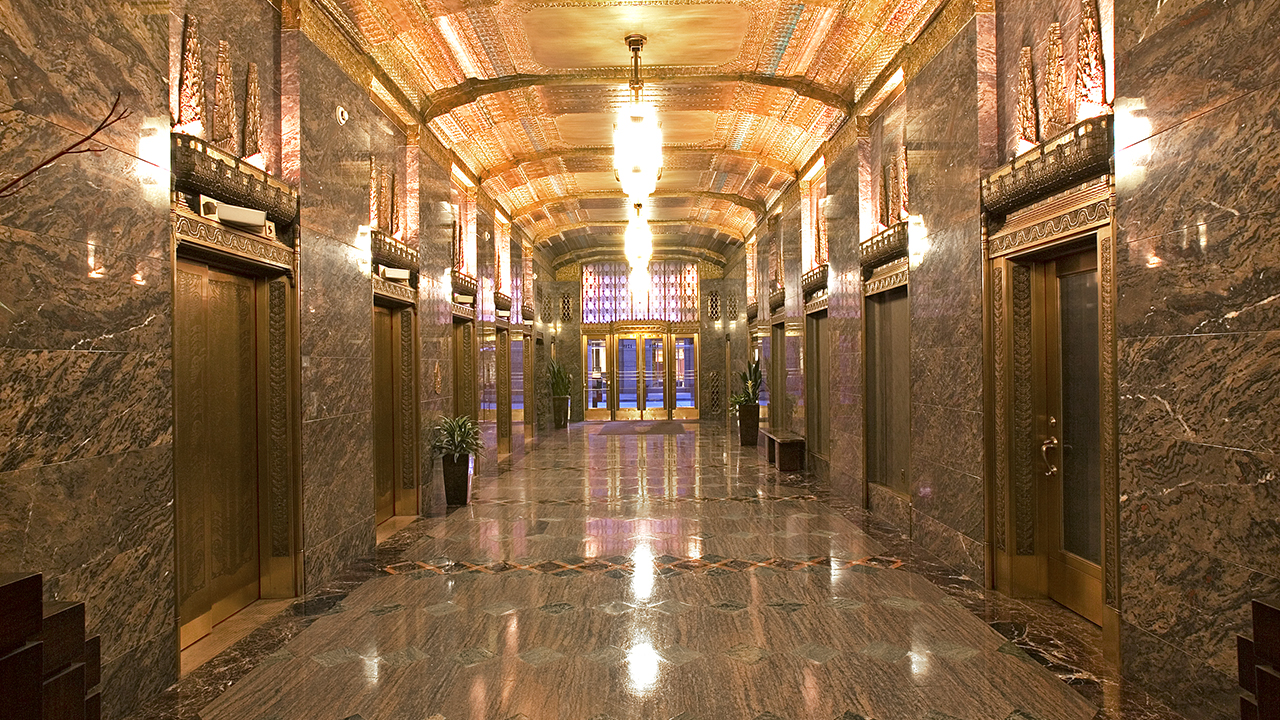 We liked our renovation of this downtown icon so much that we moved in. Investors were happy with the results, too.