The City of Bothell had discussed the acquisition of the Northshore School District’s 20-acre surplus site in the center of town for years, but negotiations had broken off over disagreement about the property’s value. The Bothell City Manager had worked for a year to complete an acquisition, but the city considered the valuation of the property, established by an MAI appraiser, as too high.

Key members of the Trinity team brought a unique understanding of value to the project, which allowed the city to strengthen its negotiating position. The city was advised that engaging in an additional review appraisal process to specifically address the original appraiser’s assumptions of development density and traffic mitigation would likely result in a more favorable value. In addition, the Trinity team members recommended and engaged a new appraiser for the city.

With the new appraiser’s estimates, Trinity team members were successful in channeling discussions in a direction that saved the City of Bothell over $6 million. 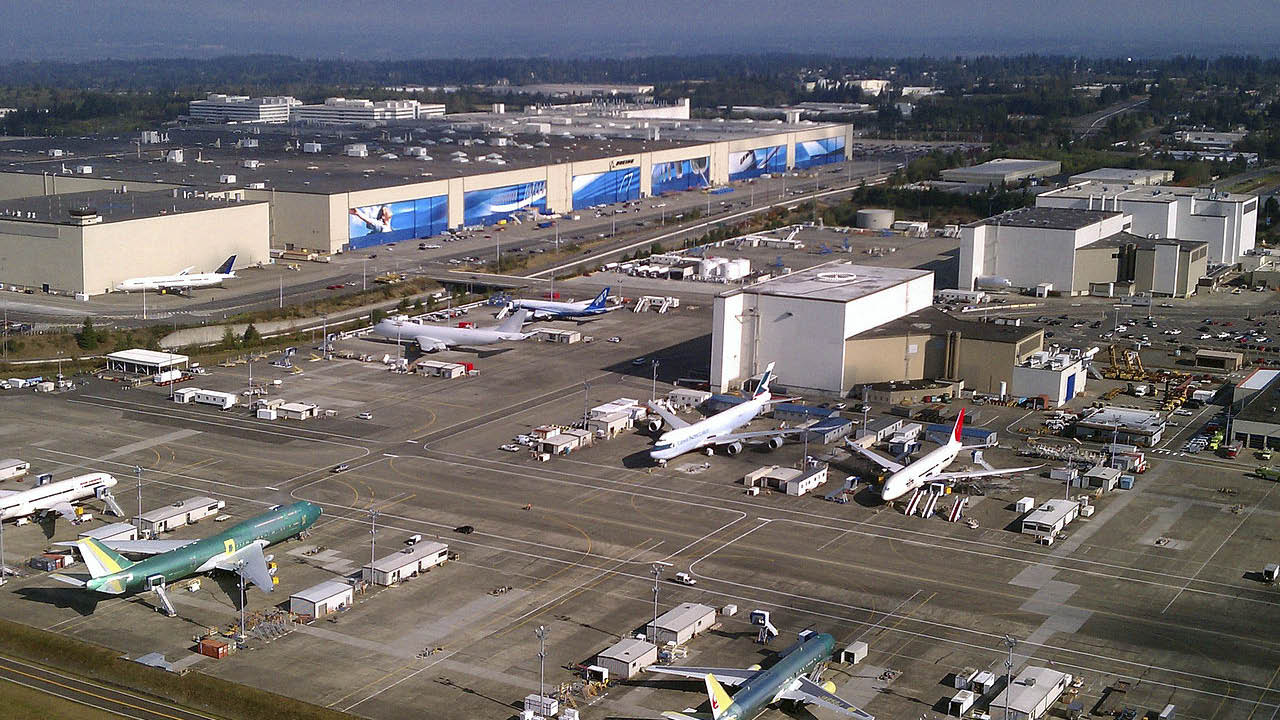 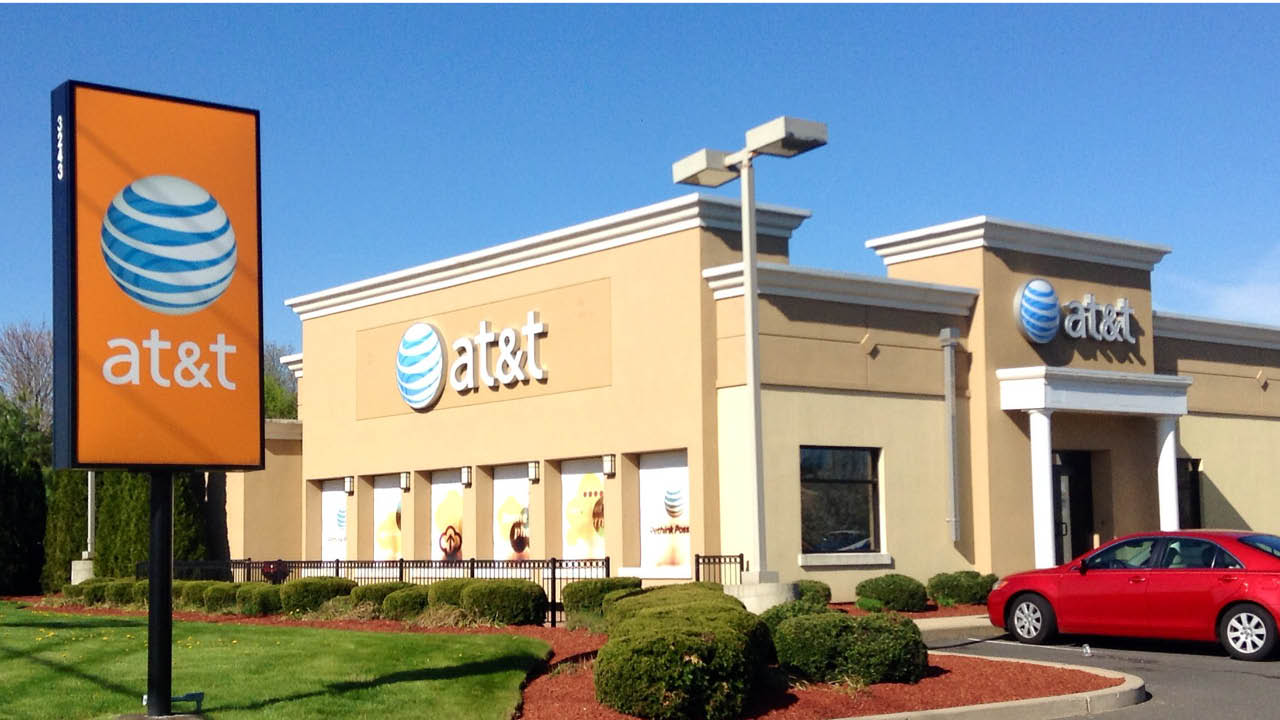 CINGULAR - A PHONE PLAN THAT WORKED 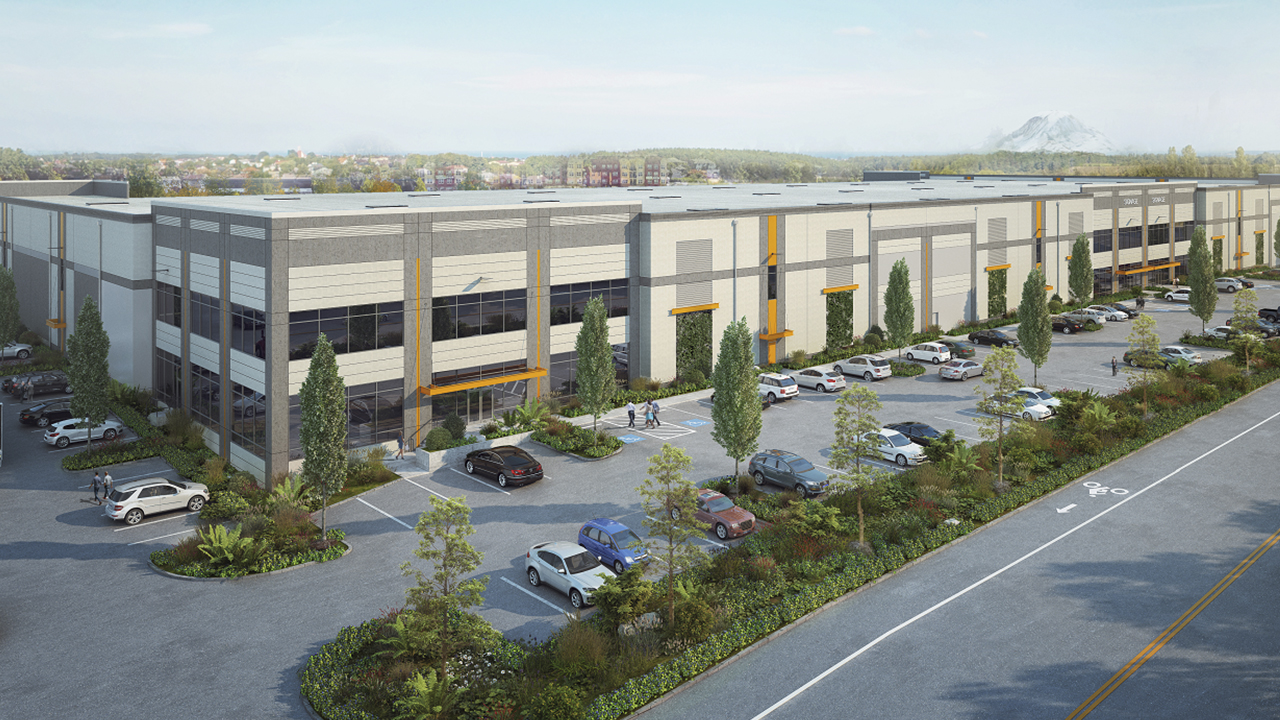 BUILDING A FOUNDATION OF COOPERATION FOR DES MOINES

A significant project is made possible by building a collaborative foundation where none existed. 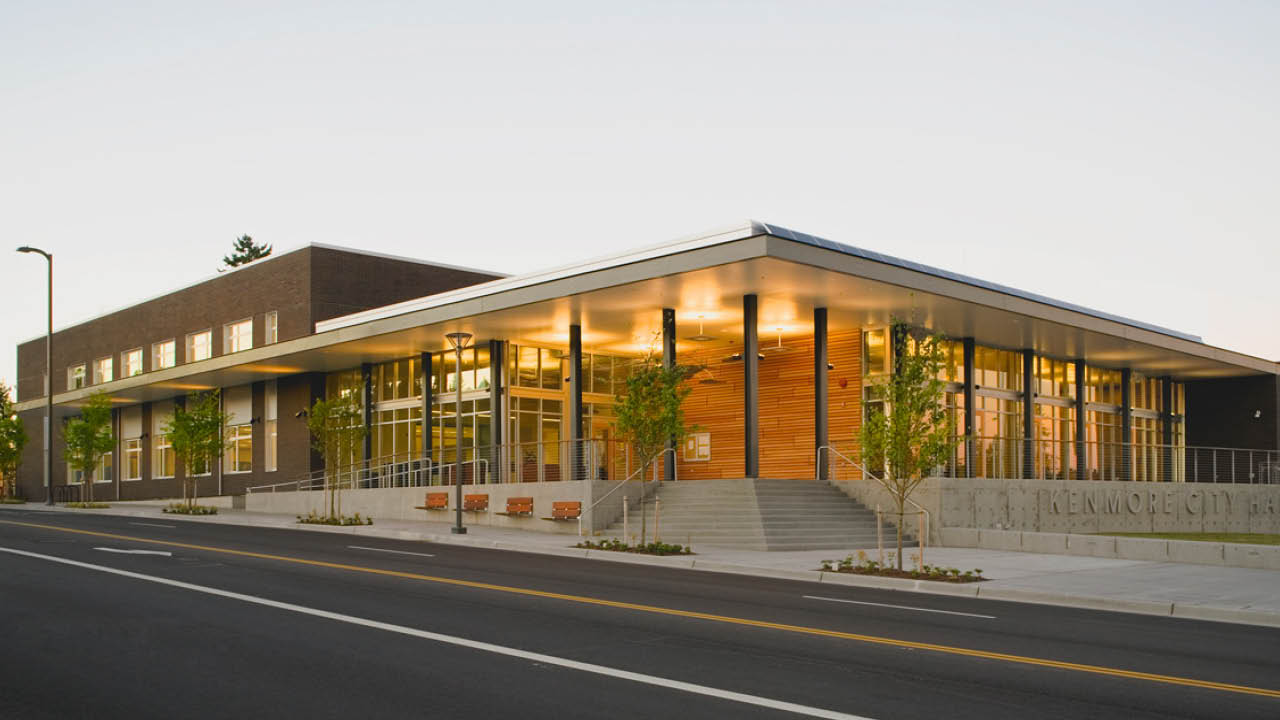 KENMORE - AT THE CORE OF IT ALL

Bringing the City Council and citizen task force together strengthens the city's core. 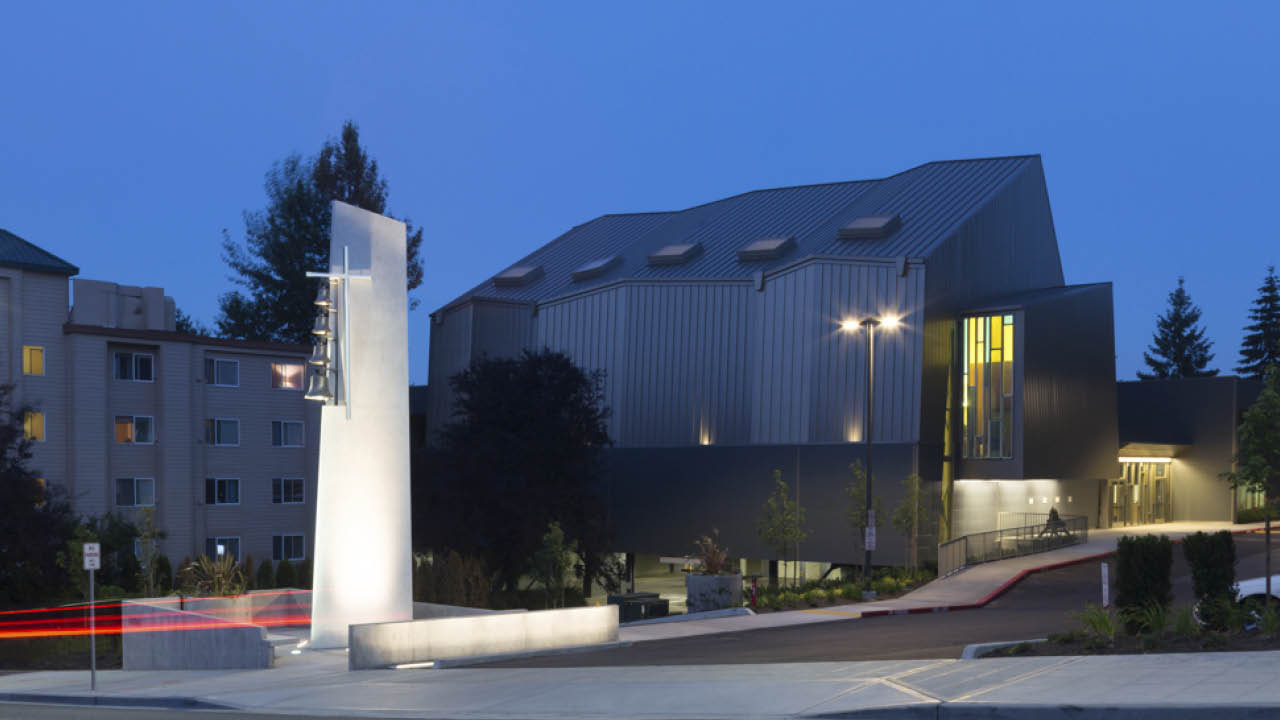 Teamwork and creativity provides a solid foundation for a church on the move.